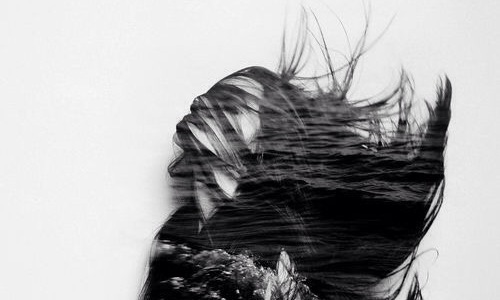 ﻿She is a mystery, her emotions are too, you can’t figure her out, no one can. She is not defined by meaningless words on ripped papers, I would love to write about her but I cannot define her by a sad poem, she is so much more. She dances with the devil like he is made of the threads of an angel. she glances at the sky like it’s a reflection of her soul, she finds pieces of herself in the moon and stars and she can’t help but raise her hand and move her fingers softly while murmuring to a sweet lullaby. She doesn’t hold on to the people she loves, scared that if she did she’ll break them under her fragile hold. She looks at herself like she is a scintilla, another pointless nothing, but she looks at people like they’re sunflowers with galaxies floating in their roots. she is a delicate snowflake but she isn’t measured by the temperature, she doesn’t melt when she is warm, she isn’t controlled by the weather, in fact the only thing that controls her is the unknown limit of mortality. She clutches her soul like its the only salvation she has of her existence. She isn’t scared of the darkness, the fire in her veins is enough to provide her light. She isn’t like most of us, she isn’t stuck, she is lost and she doesn’t want to be found. -Nada Toghoj 🎭• 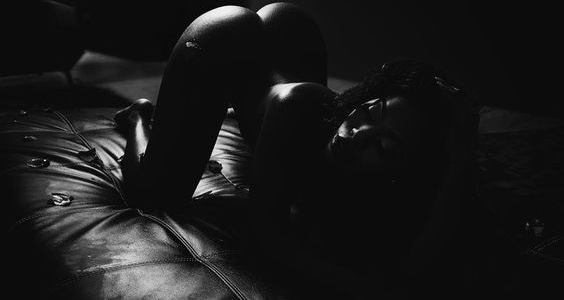 🔞 “He unwraps her darkness like a gift, carefully unfolding its contents, admiring each piece like a gem. As he holds it to the light, it both absorbs and reflects the sun’s rays. Some will retreat back into the shadows. Some will dissipate into memory. Some, under his care will crystallize and become something beautiful. To each of these he smiles acceptance, with patience and love. There is not part of her darkness he fears. He embraces it, and it him. The darkness dances with him as he leads. She knows if she asked, he would return it to her; allow her to tuck it away again but she will not. In his hands her darkness is beautiful, controlled, peaceful. So she gives him this dark gift, again and again she surrenders it to him and with it…